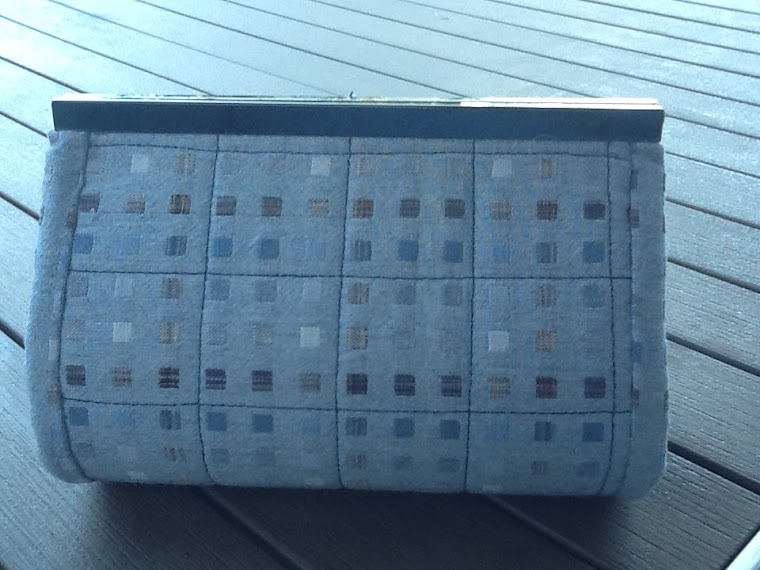 I have been a lazy blogger lately, almost two months gone.
I have not done much sewing but some knitting.
4 pairs and 3 "half-pairs". 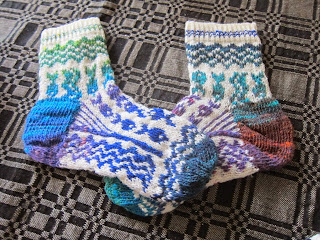 This pair is called "Theas fiskesokker" and they are designed by Bitta Mikkelborg. 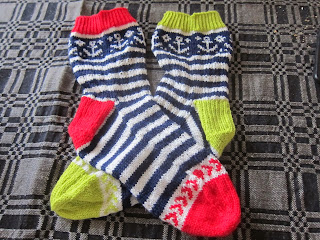 Starboard and larboard, same designer. This was a knit-along in a group on Facebook
and we got the clues 4 Fridays in a row.

We had a day with courses in my quiltguild and I made 2 items. 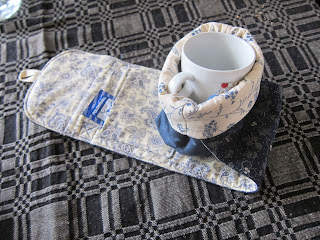 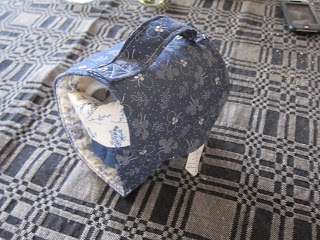 The cup holder turned out nice and I have already used it. 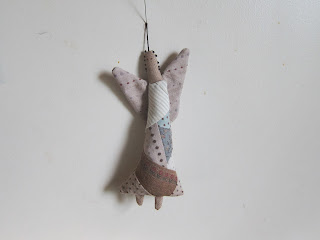 A small angel hanging on my kitchen wall.

Some stitcheries I am working on. 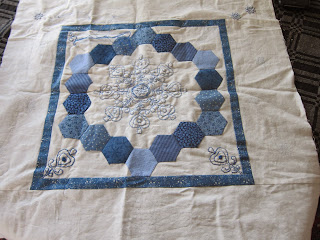 Birds of the bay designed by hugs'n kisses, 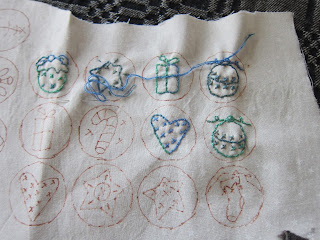 and some small items for Christmas decorations by Anni Downs.

The Starbord and larboard socks and the cup holder will be my entries for 2 new projects in the
Craft Olympics. 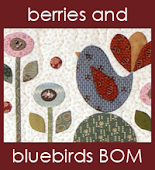 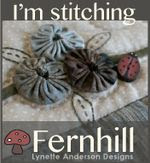 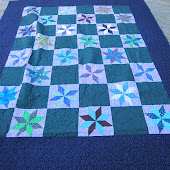 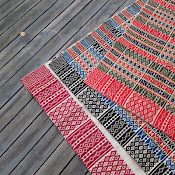 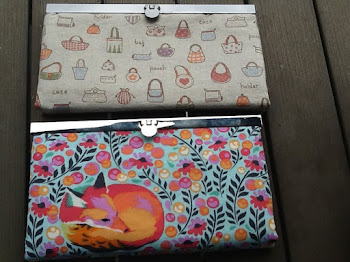 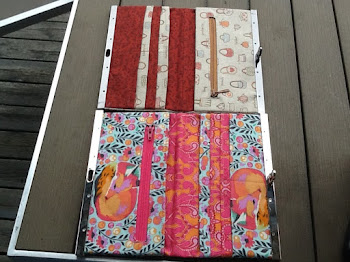 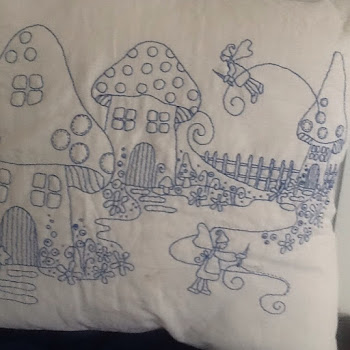 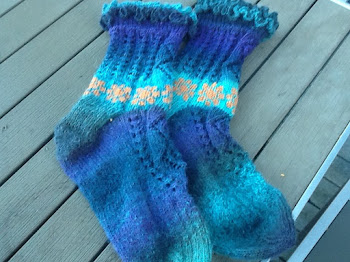 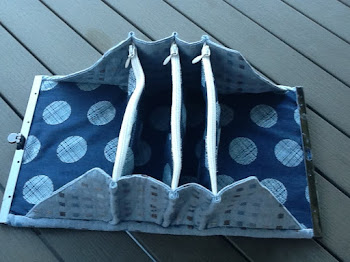 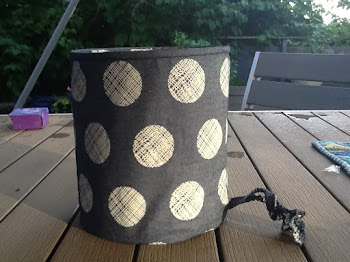 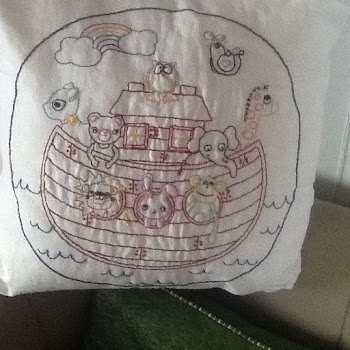 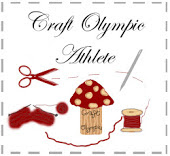 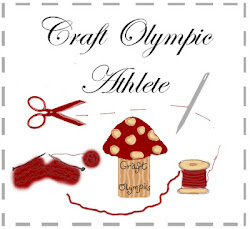 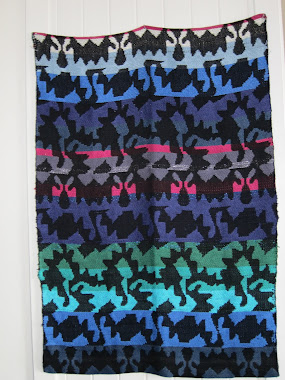